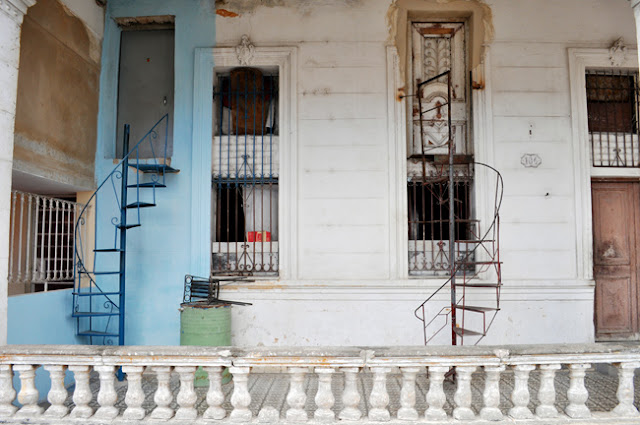 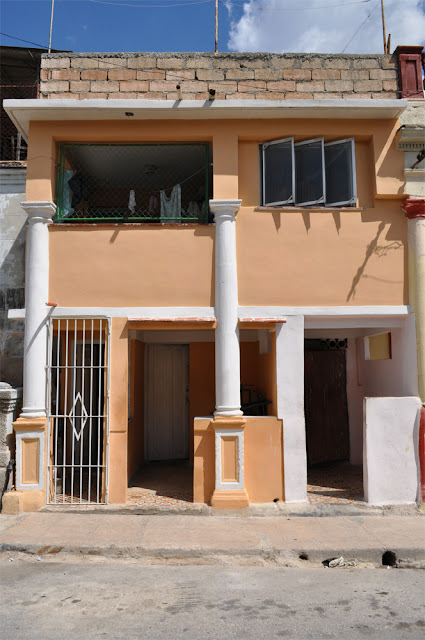 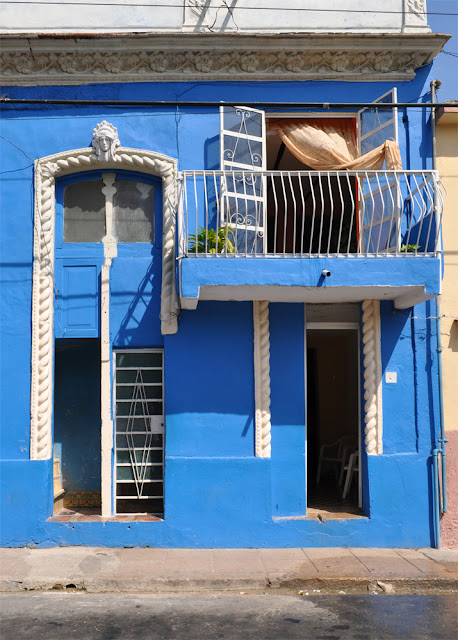 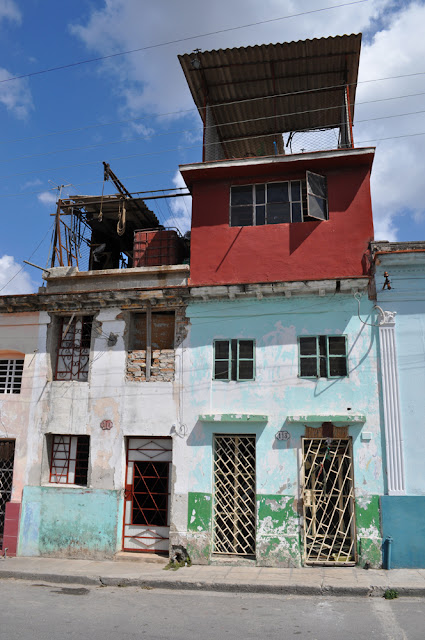 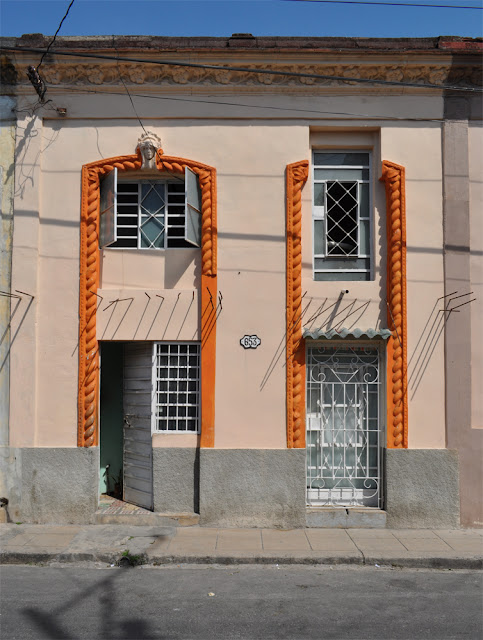 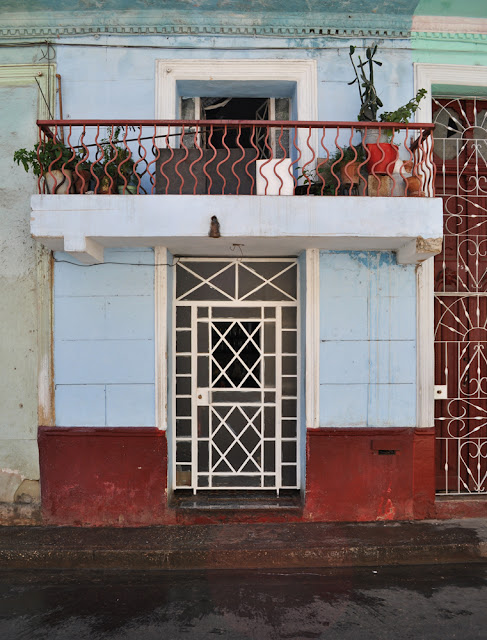 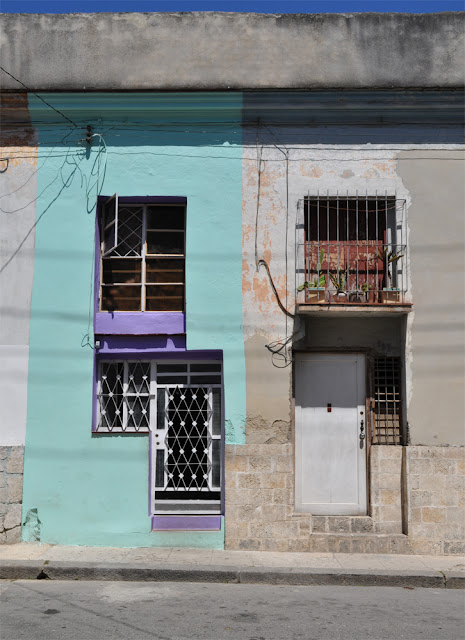 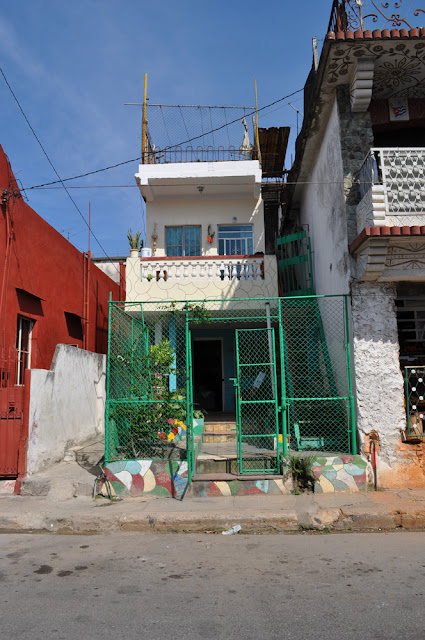 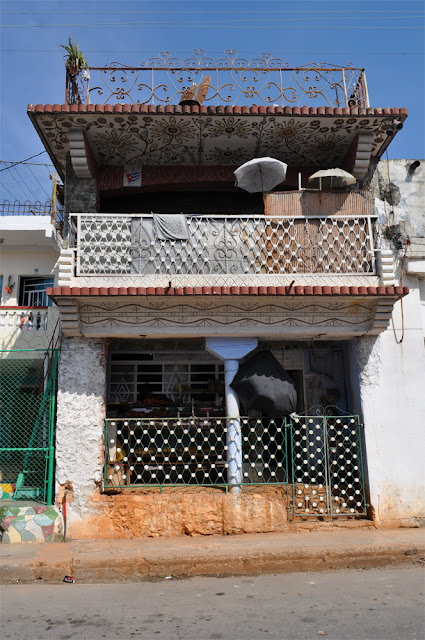 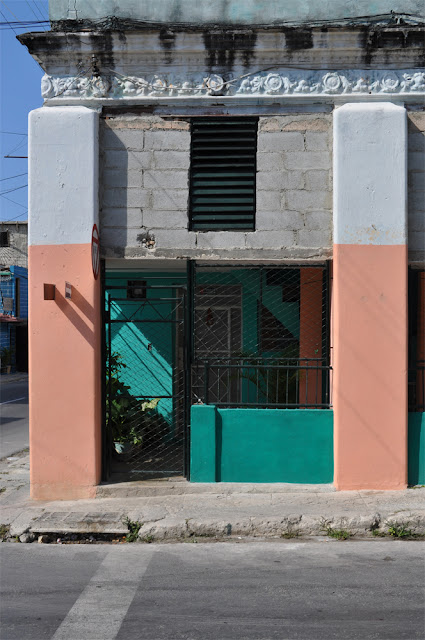 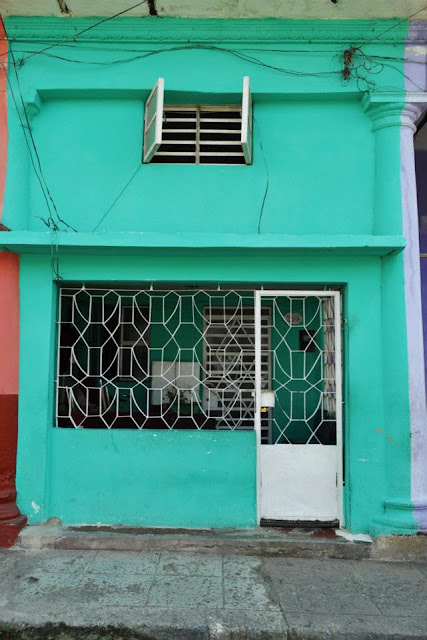 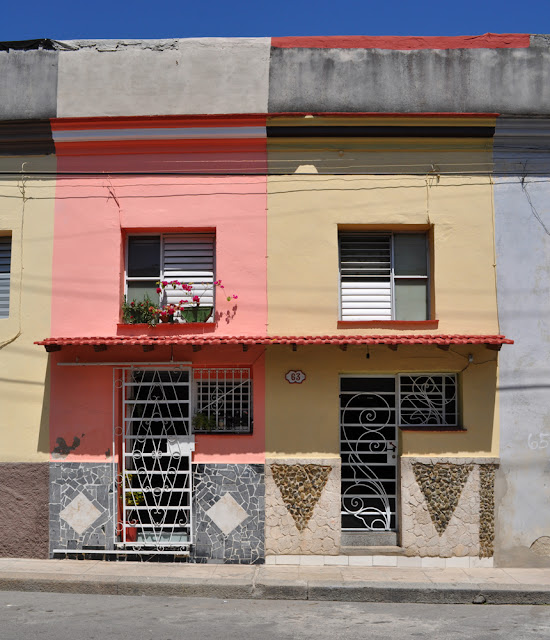 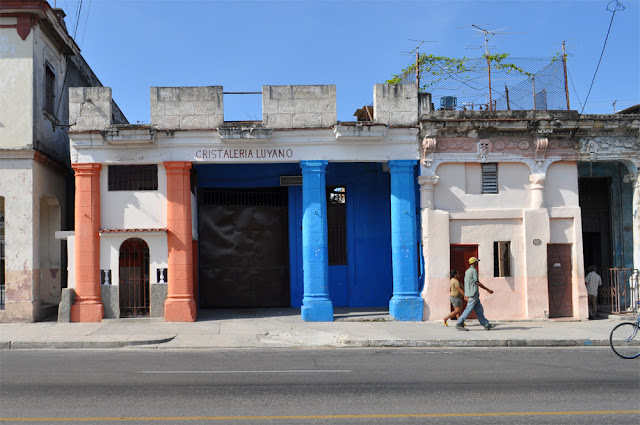 He lived with his mother in a space that was so small that it couldn’t legally be considered a house. He expanded into the hallway, built a kitchen and refurbished the bathroom. He changed the status of the property and acquired a title for it. He got his hands on a permit to build on the roof, as he thought about moving out on his own. In order to do this he had to build an exterior stairway. He set to work on the structure indoors and started the paperwork to divide the property. The appearance of an exterior stairway before the process of dividing the house was finished could be considered a violation, and he could be fined or even lose all property rights to the house he had built.
He understood that the description of the house and its parts depends on the cultural understanding that we have of it, that laws depend on this understanding.
Then, what is a stairway? How does one describe it? Could he build a structure in front of his doorway that looks nothing like a stairway but serves the same function? Maybe just objects stacked in such a way that one can climb and descend them? Or an object by Ettore Sottsass, a stack that includes all of Feijóo’s books, a Franz West sculpture, anything?
He decided on a conceptual shortcut: he built the stairway and waited to be fined. In this way, he gained time. The Law demanded that he cease building the stairway until the paperwork needed to divide the property was finalized.
Years went by. He used the unfinished stairway.
What’s a finished stairway?
Ernesto Oroza, from his online project Architecture of Necessity 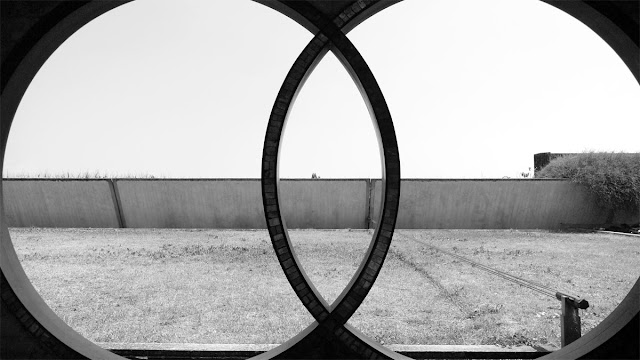 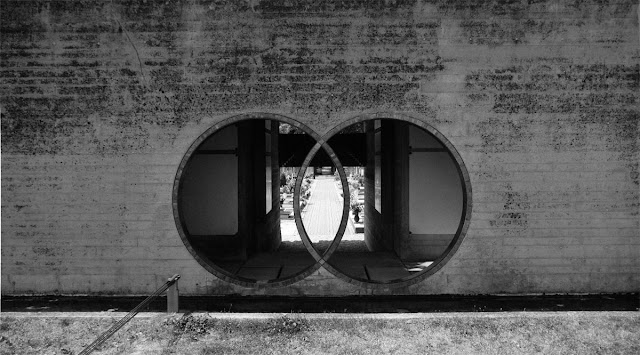 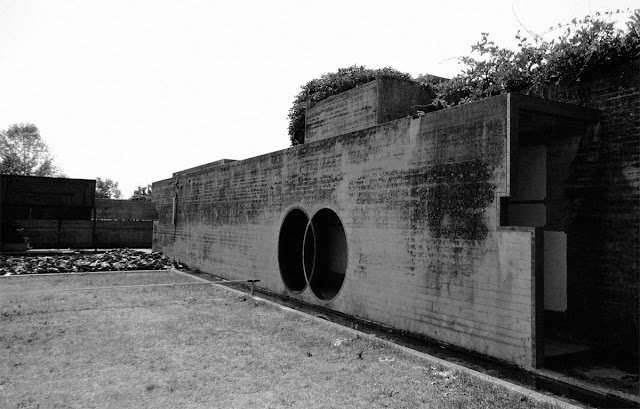 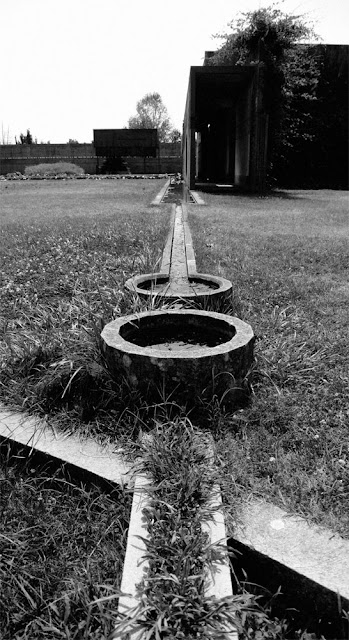 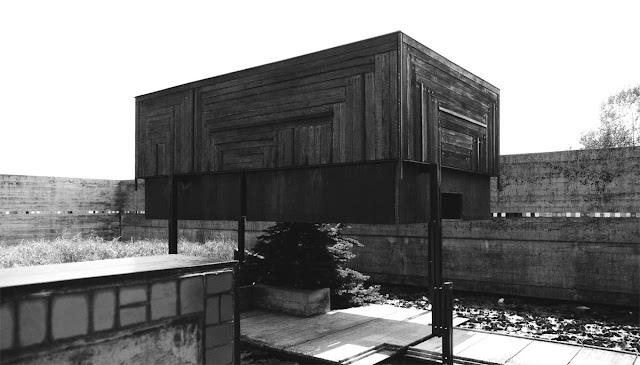 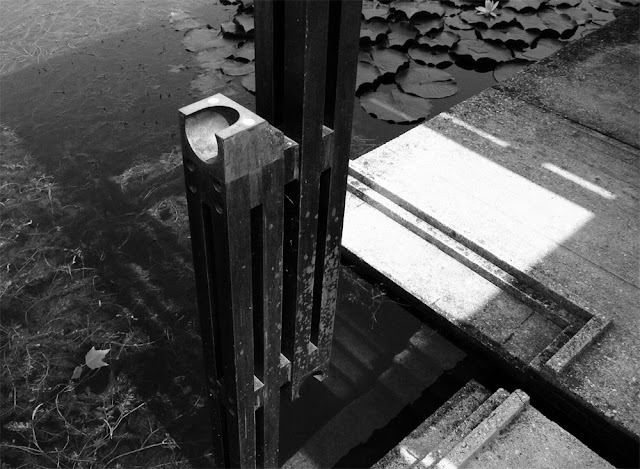 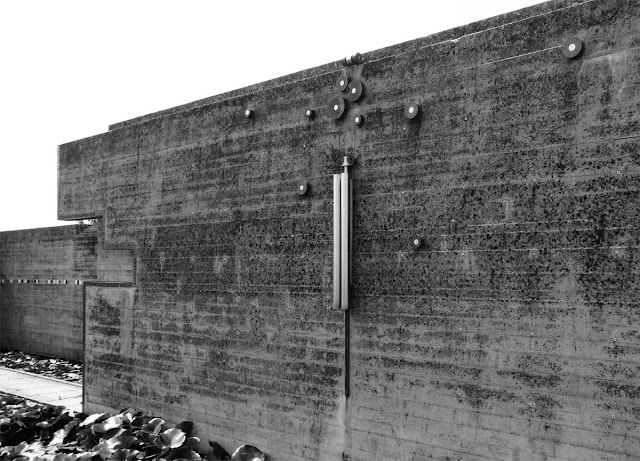 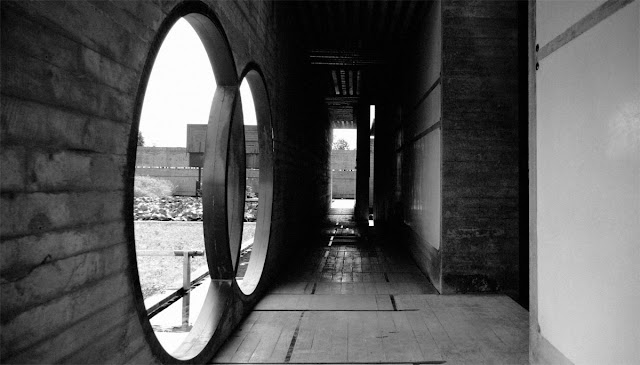 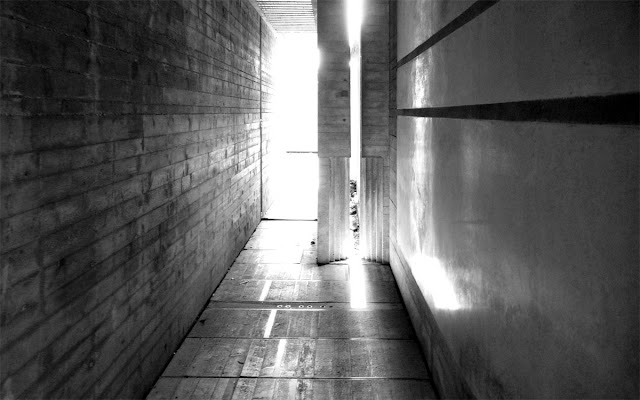 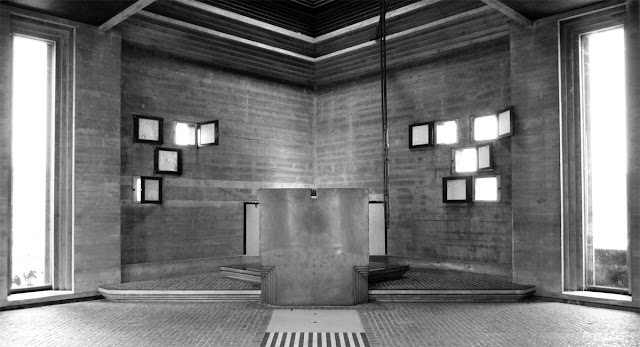 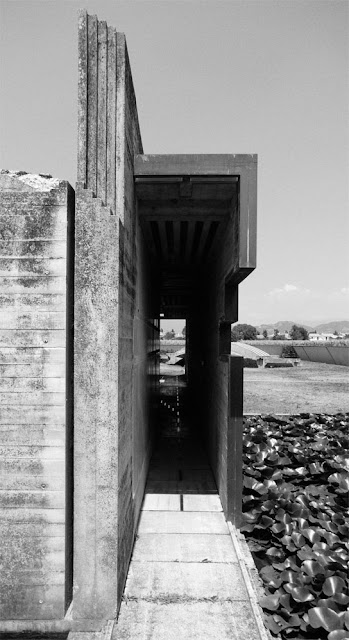 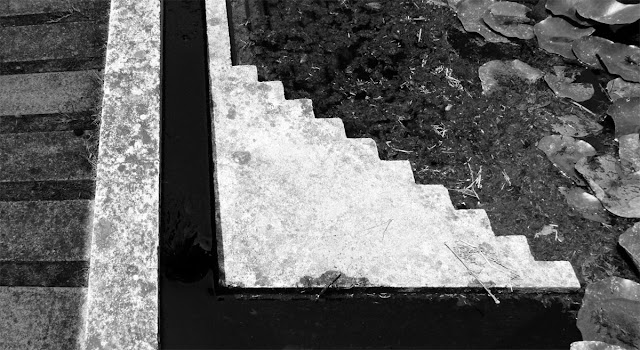 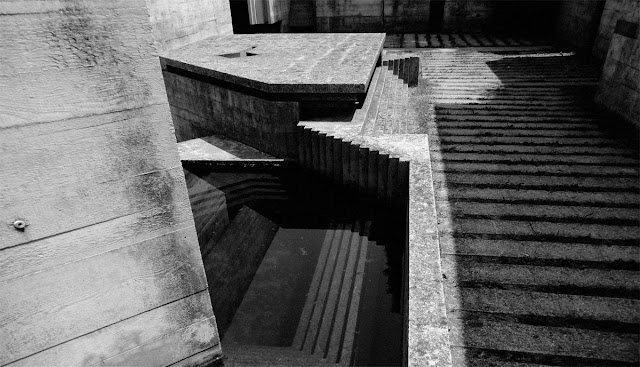 I'm on a bit of a Barragán and Scarpa binge at the moment... brilliant. 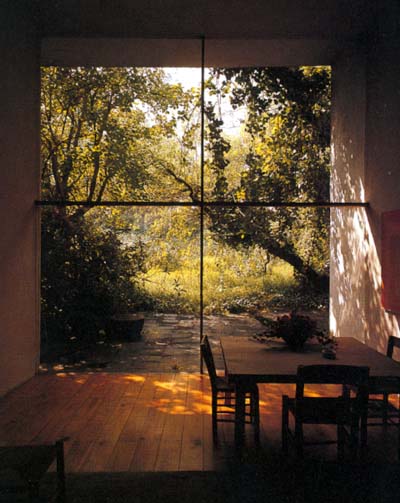 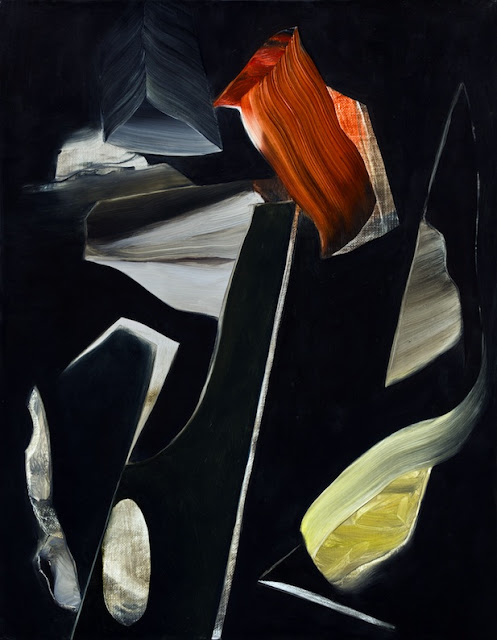