Observatorium: waiting for the river 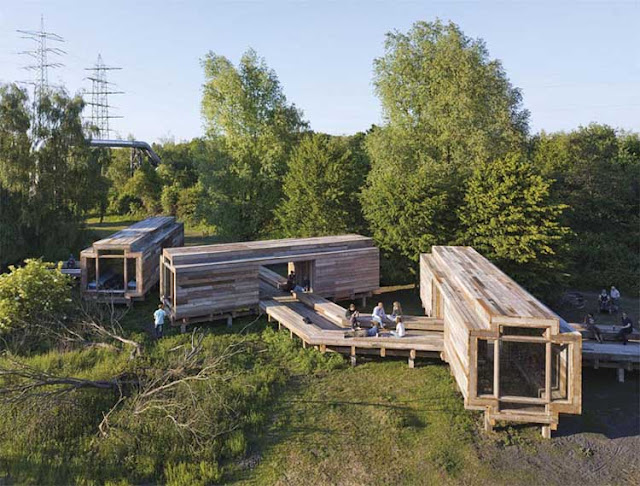 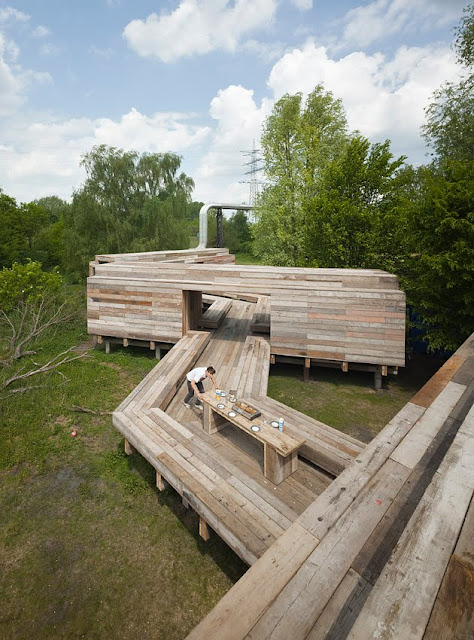 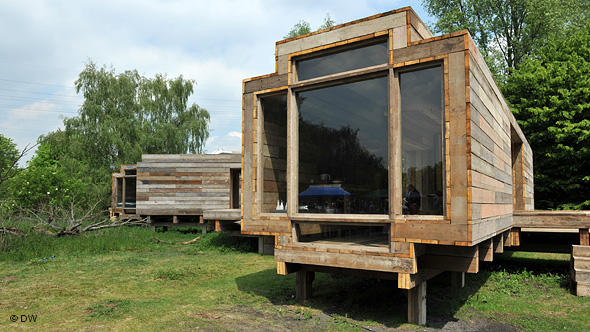 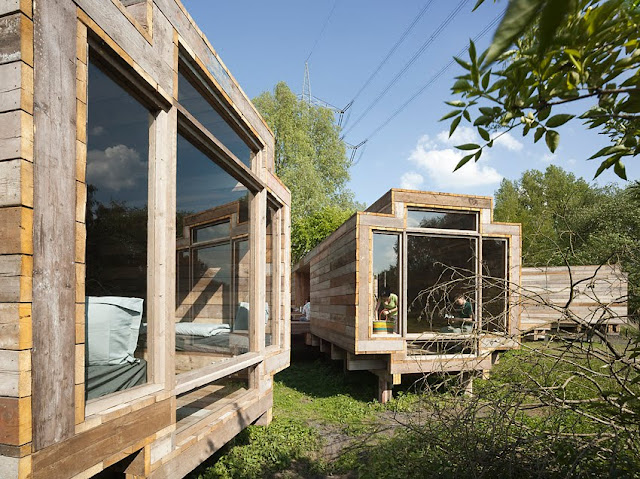 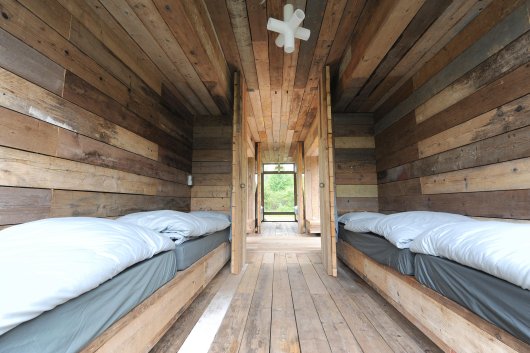 Waiting for the River (2011)
Architects: Observatorium 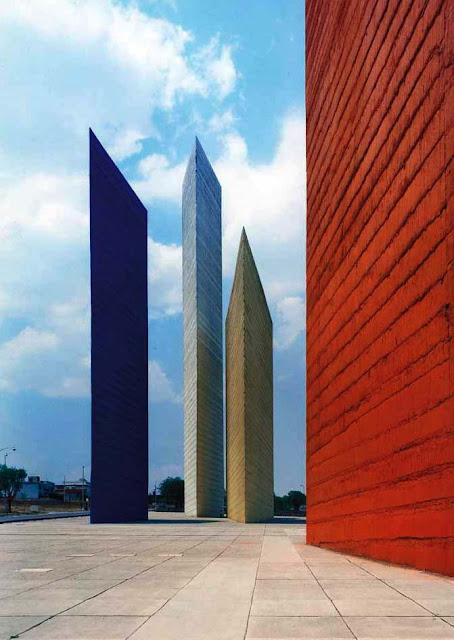 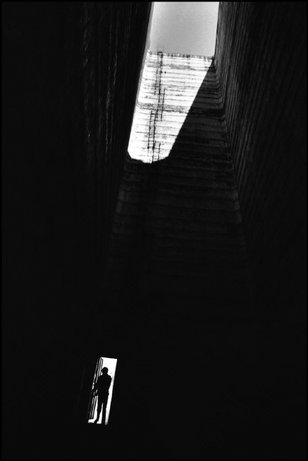 "Over time, society has developed a complex rhythm that demands we live in an environment artificially lit twenty-four hours a day preventing us from experiencing the natural lights coming from billions of light years away, shining and twinkling as soon as the Sun sets to the west.


The Urban Stargazing project focuses on bringing back the stars in the city sky by recreating existing constellations and adding new ones, narrating old and contemporary myths about London. Twelve groups of stars have been installed at different locations in the city, and can only be observed by the naked eye at night time." 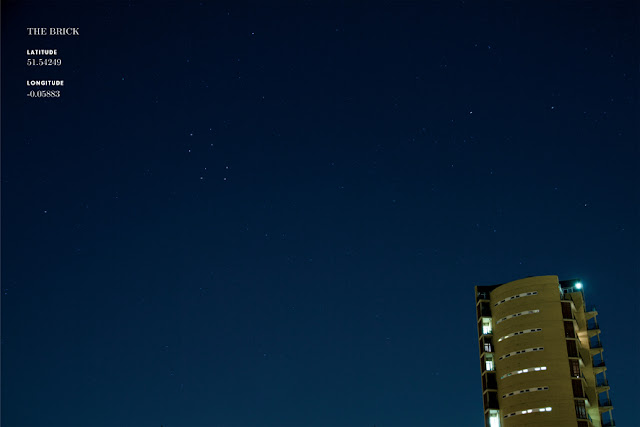 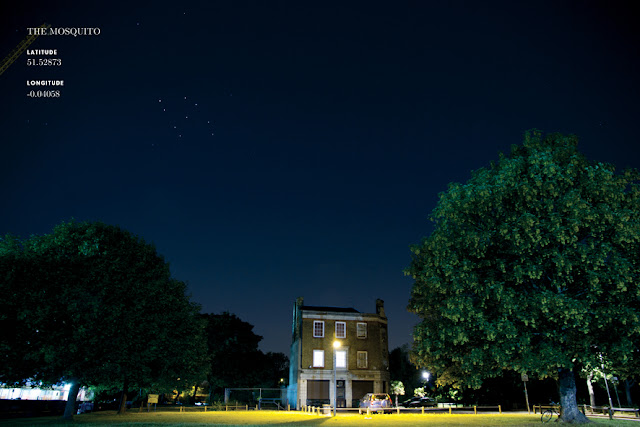 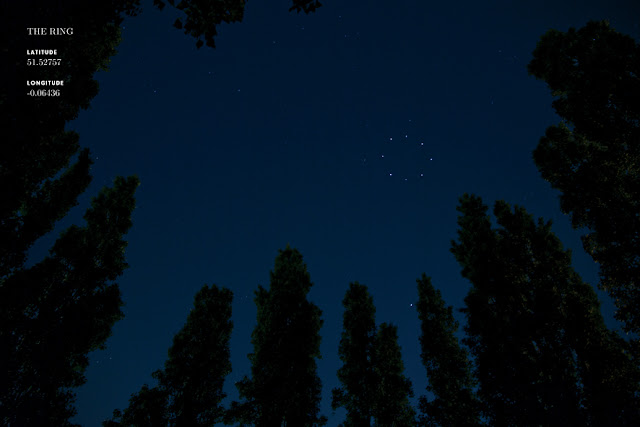 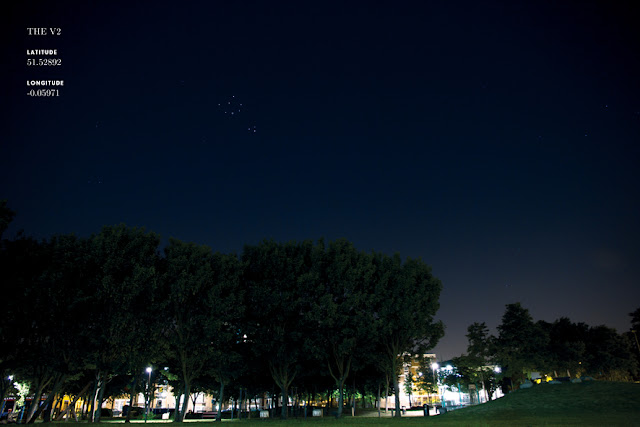 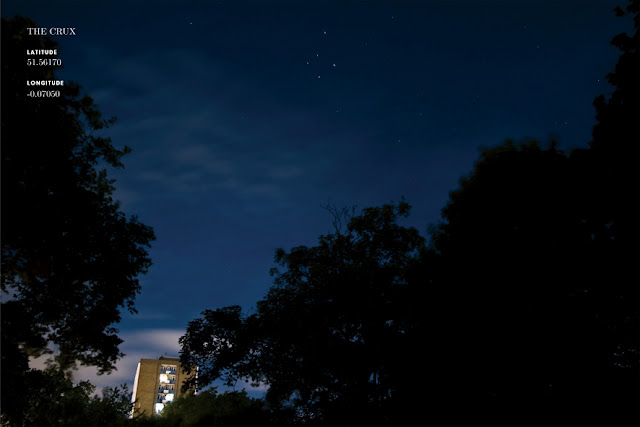 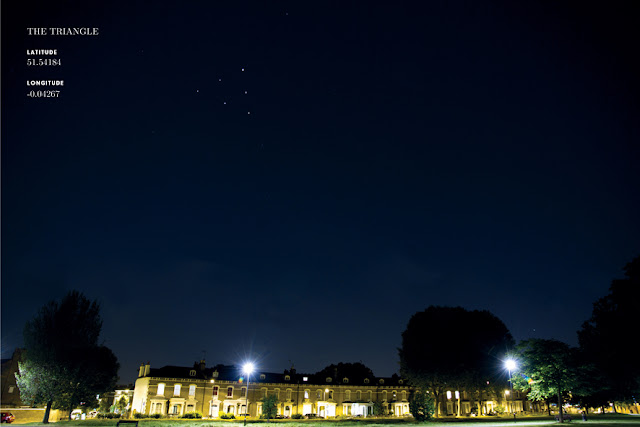 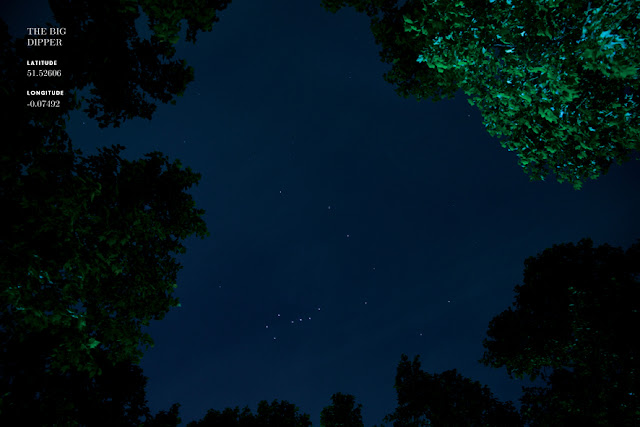 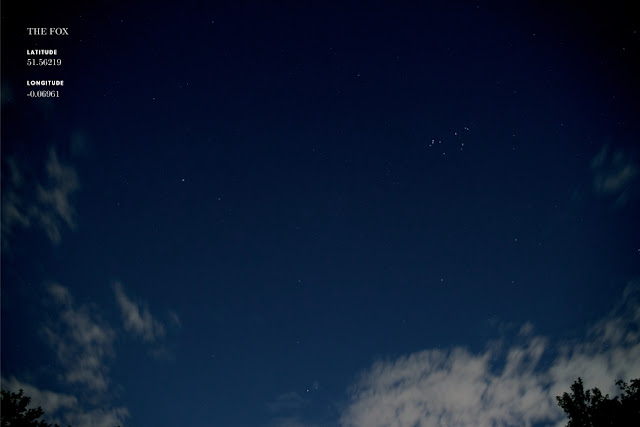 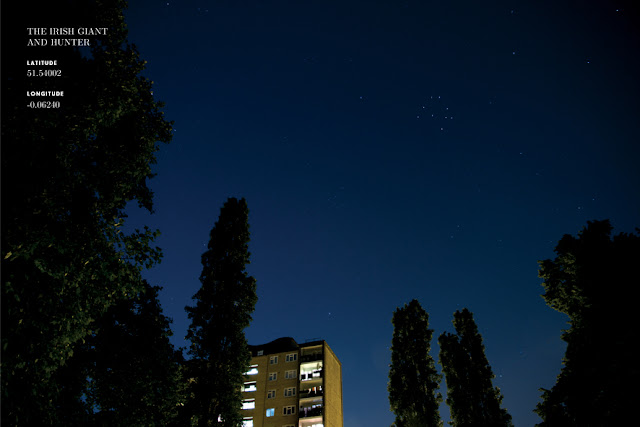 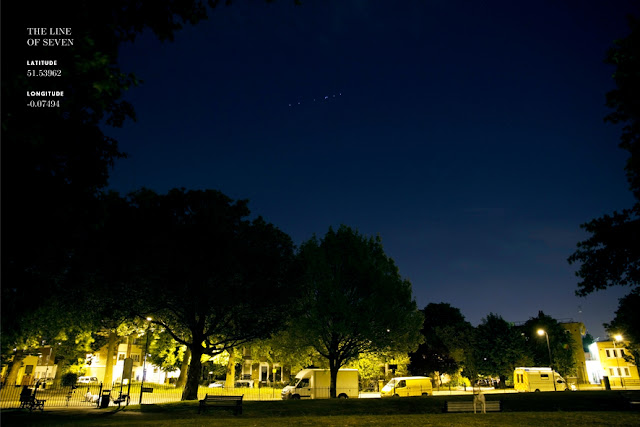 "The map is showing each constellation with their corresponding coordinates.

To go on a stargazing walk, enter the latitude/longitude of any constellation on a web mapping application."

"Each constellation is a triangulated struture made out of clear ø 0.6mm nylon line, ø 0.2mm polyethylene braid, ø 0.75mm fibre optic and a solar powered LED. During the day, the battery is being recharged by the solar panel and the circuit
switches ON the LED when it is dark enough to observe stars. In order to have the constellation in the air, the team uses a telescopic catapult to fix the structure on top of trees."

Of Silence and Noise

Geoff Murphy's 1985 film, The Quiet Earth follows a solitary character suddenly faced with a world devoid of human company. Exploring the paradoxical nature of 'the individual,' our pioneering aspirations for self-sufficiency and distinction are quickly broken down by an inherent yearning for comfort that can only be gained through the company of others. As a precursor to its underlying theme, this film's title speaks of our desire for quiet, a relationship that is balanced rather precariously between the divergent poles of silence and noise.

'Quiet' is something to be sought, it alludes to feelings of peace and stillness within a gentle ambience; whereas absolute quite, that of 'silence' heralds the terrifying prospect of loneliness, stillness, and lifelessness. In his writings, composer Murray Schafer discusses how "Man fears the absence of sound as he fears the absence of life," and geographer Douglas Pocock agrees, for "an environment without sound is lifeless and unreal, without flow or rhythm, and frightening."

Silence is often defined as simply 'the absence of sound,' yet this is an impossible phenomenal reality. The technically silent environment of an anechoic chamber only acts to amplify our own bodily sounds, enabling composer John Cage the ability to clearly distinguish the sounds of his nervous system from those of blood circulation; leading to his conclusion that "There is no such thing as silence. Something is always happening that makes a sound."

The evocative nature of 'silence' is intensified by this antithetical position: its opposition to the sounds of life rather than being something tangible or phenomenal. Its antithesis, 'noise' is however highly phenomenal, and while felt to be equally unpleasant, noise is a natural byproduct of human activity and company.

Everyday sounds are often only noticed by us if they become an irritant and annoyance, or cause of surprise. As our cities densify and grow in size, noise pollution becomes a contentious issue for many inhabitants; however our attitudes towards this noise may say more about our relationship with other humans than with the sounds themselves.

Excerpt from my dissertation Architecture of Everyday Sounds that I wrote back in 2009, the rest can be read here