This is great- an autonomous robot tracing the full scale outline of an imaginary city onto the Peruvian desert. Taking inspiration from the ancient Nazca lines of Peru, Rodrigo collaborated with architecture collective Supersudaca to design a street layout by collaging pieces from the ten largest cities of Latin America.

"By drawing a gigantic map of a city onto the desert, the project not only seeks to draw attention to this facts, but questions our very concept of city, specially in regards to its environment. Lima is a sort of negation of the desert. Our model and ideal of city is very occidental, and does not adapt very well to its context. The desert is seen a kind of non-place, not a part of our living environment. In this sense, there's a sort of irony in using a robot to draw a city onto the desert, as if it would be drawing it on the surface of Mars" 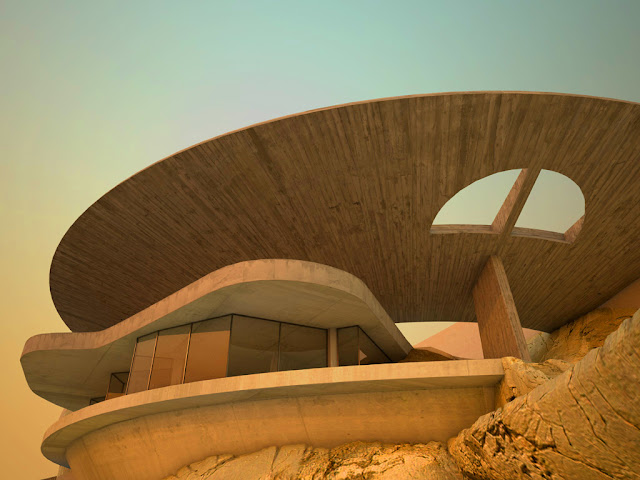 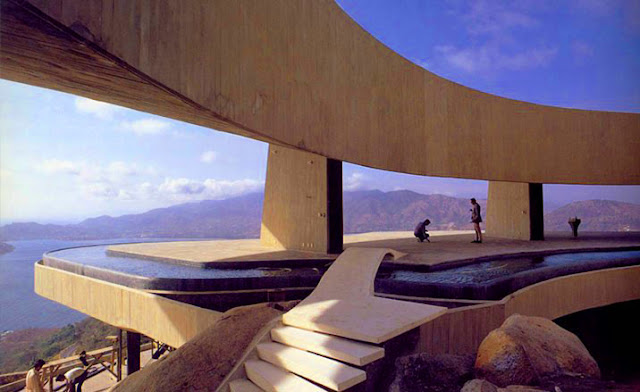 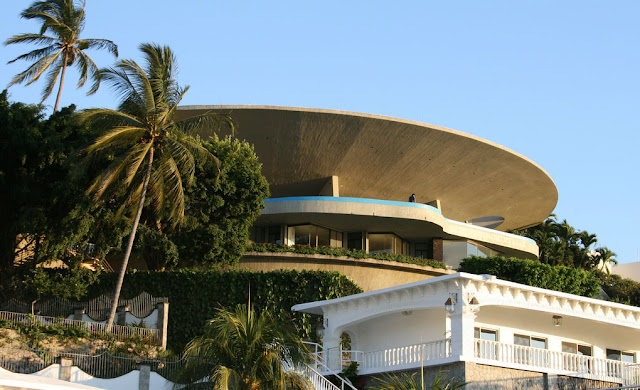 Everything has been photoshopped

Having spent the last few weeks travelling through Russia, I found Moscow to be an amazing giant relic of an idealised future that was fated never to be.
Like Socialist Realism in painting, the Socialist Classical architectural style was intended to serve as a Soviet propaganda tool for socialism and communism. Stalin's 'Seven Sisters', a group of seven skyscrapers completed between 1947 to 1953 by various architects under the direction of Joseph Stalin exemplify this style in Moscow.

Strategically placed as to surround the central districts of Moscow, these building really do impact upon the city, and I really enjoyed their presence. Their conformity of style mixed with an isolation in scale from their direct surroundings was a great contrast to the modern habit of crowding tall similarly styled buildings together into one district. Moscow of course now has a district full of tall glassy skyscrapers, but Stalin's Skyscrapers continue to define the city for visitors and residents, and now act as some of the last physical reminders of communism in Russia. 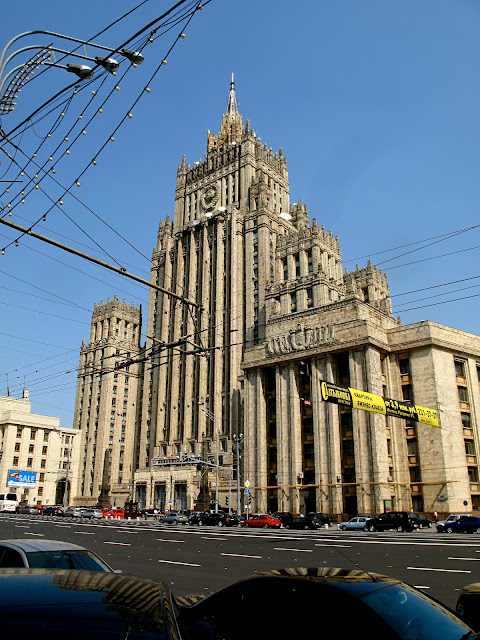 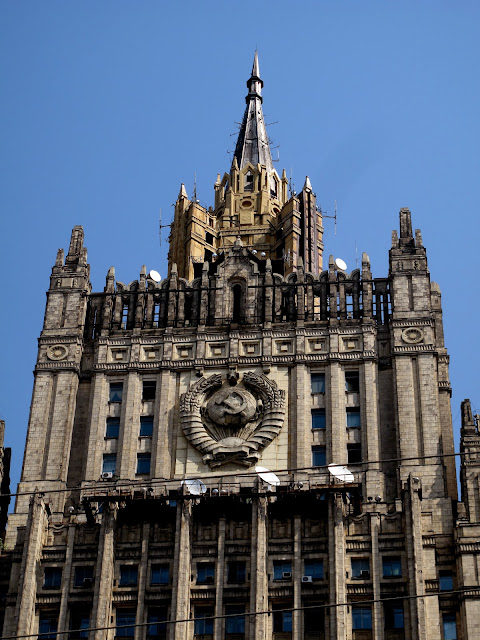 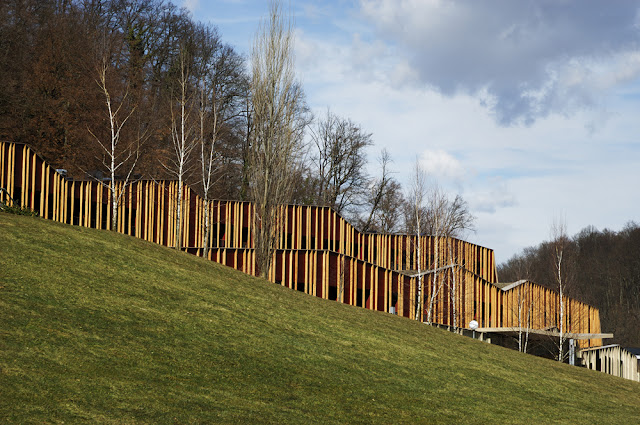 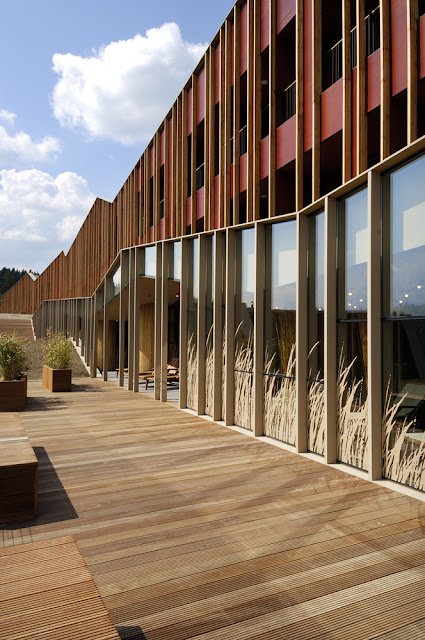 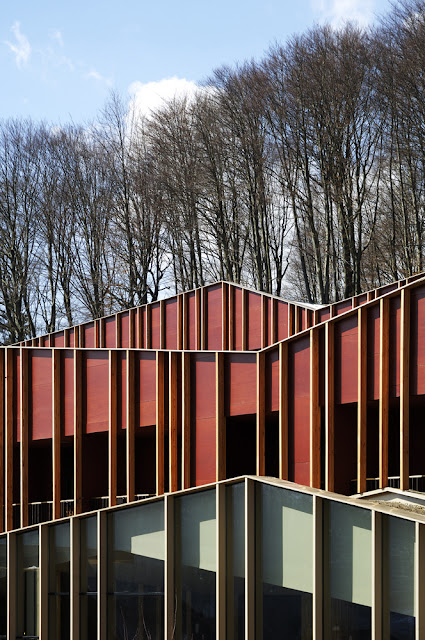 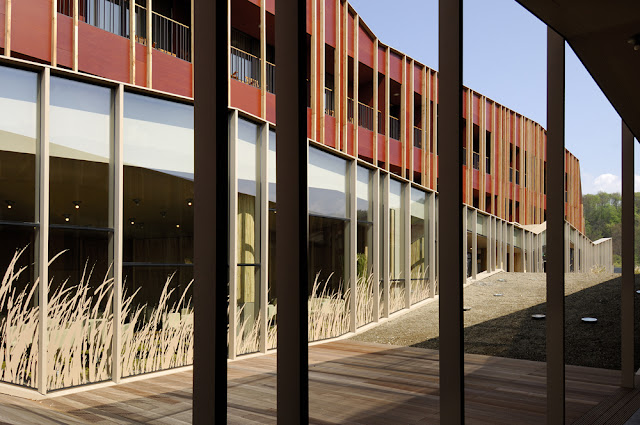